What began as a breakthrough device for filtering saltwater in 1992 has – through a commitment to innovation ever since — transformed Energy Recovery Inc. into the most innovative industrials company in the world, as measured by R&D as a percent of sales. According to our intangible-adjusted data, this small cap San Leandro, California-based company invests a chart-topping 22.8% on R&D as a percent of sales, surpassing every other Knowledge Leader of any size in the industrials sector.

It is this commitment to innovation to which ERI attributes its success. The firm’s self-described mission is to “reduce waste in industrial segments where fluids flow.” This means all of ERI’s products, which look like highly engineered, colorful pipe accessories, have been designed to convert wasted energy into a usable asset, driving immediate cost savings for customers.

Indeed, the firm’s water products save customers $2B annually in energy expenses and reduce carbon emissions to the tune of more than 11.5M metric tons of carbon dioxide emissions annually. According to the company, this is the equivalent of removing more than 2.4M passenger vehicles from the road. The firm predicts that number will increase to 17M metric tons by 2021. 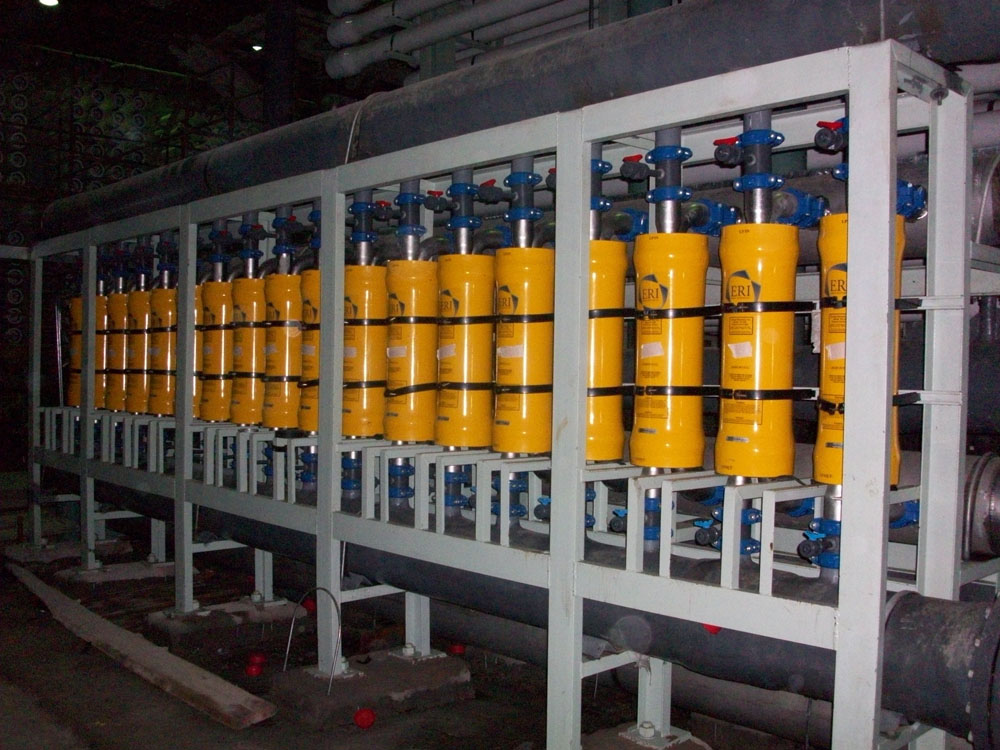 ERI’s flagship products capture energy wasted by the traditional seawater desalination reverse osmosis process. Its best-in-class PC Pressure Exchanger consumes no electrical power, yet enables facilities to reduce their energy consumption by as much as 60%. For water plants, the product has changed the economics of desalination, a process to remove salts and minerals and produce potable water. The process used to be cost prohibitive due to massive energy requirements, but with ERI’s innovation, now can be done by capturing and recycling the wasted pressure energy, ultimately making desalination a viable option across the globe. It’s a significant achievement, considering global demand for water will surge 30% by 2050, and today already nearly two billion people experience extreme water stress year-round, according to United Nations estimates. More than 20,000 ERI devices have been installed in water desalination plants worldwide, and the company has announced recent sales into projects in Egypt, the Kingdom of Saudi Arabia, United Arab Emirates, the Sultanate of Oman, China, India, Singapore and Chile. 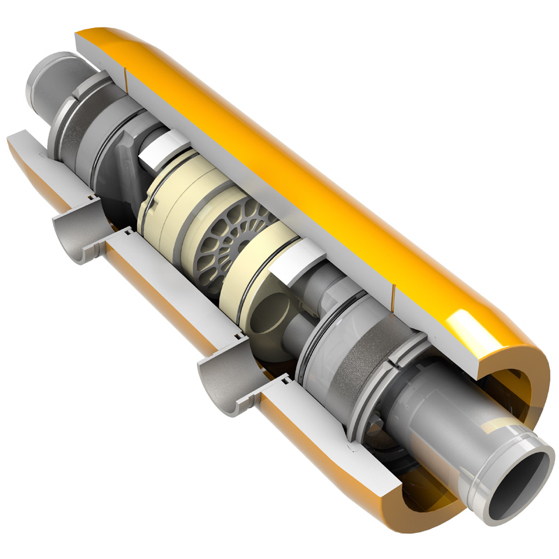 ERI’s tools also are at work recycling and converting wasted energy in the oil and gas industry, where energy is frequently a waste product. For example, its solutions for hydraulic fracking build on the same pressure exchange and turbocharge technologies that have made ERI successful in water desalination. At oil and gas processing plants, ERI’s tools recycle and convert wasted pressure energy into a usable asset. The IsoBoost, for example, was made for natural gas refinement, where about half the cost of production comes from energy consumption. IsoBoost recovers up to 80% of typically wasted energy to save customers millions of dollars and remove CO2 that would otherwise be released into the environment. Still in R&D, ERI has a new tool in the pipeline for oil and gas customers. The VorTeq is designed to reroute abrasives like sand from backflowing into high-pressure pumps on fracking sites, aiming to protect equipment and reduce energy requirements and emissions. 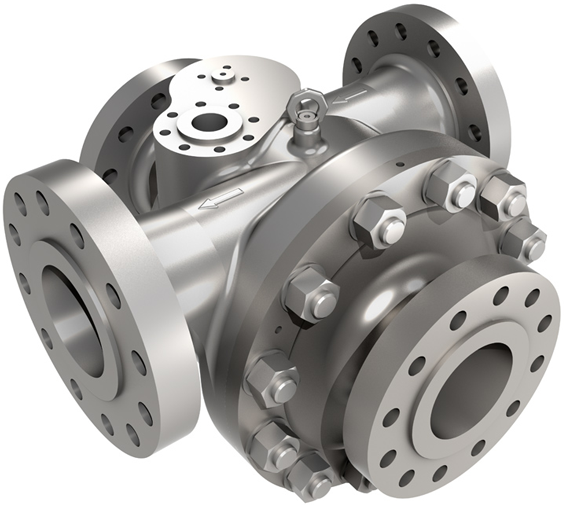 Like other Knowledge Leaders, Energy Recovery’s innovation strategy is the core of its corporate plan. The firm considers is biggest differentiator to be its ability to consistently identify applications where fluid flow equipment is being adversely affected within environments, and pressure energy is going to waste. ERI hires engineers with specialties in a wide range of engineering fields, including “fluid mechanics, aerodynamics, solid mechanics with expertise in computational fluid dynamics and finite element analysis, bearings design (roller-element, hydrostatic, and hydrodynamic), multi-phase flow, dynamics and controls, acoustics and vibrations, tribology, material science and coatings, pumps and turbines, aircraft engines, turbomachines, and rotating machinery,” according to the firm’s most recent annual report. More than half of ERI’s 143 employees work in engineering or manufacturing, as of the end of 2018. With headquarters, R&D and manufacturing based in San Leandro, Calif., Energy Recovery has sales and technical support centers in Madrid, Shanghai and Dubai. 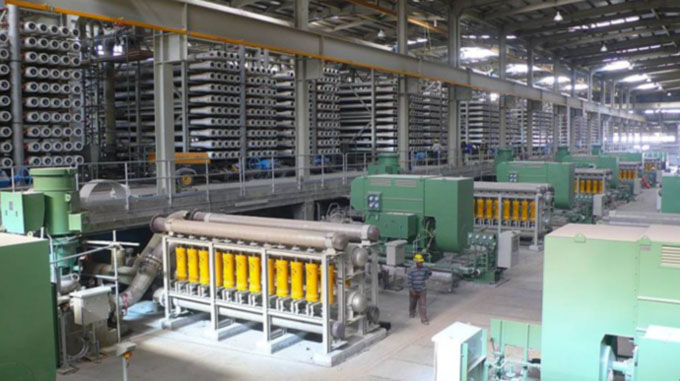