Spotlight Sandvik: The Future Will Be Printed in 3D

One behavior demonstrated by innovative companies is a tendency to embrace change, to apply the tools of the digital revolution to drive innovation within companies that then permeates entire industries. One example of an old school company embracing new tools is Sandvik. Based in Stockholm, Sweden, and specializing in metals and tools for manufacturing, mining and rock excavation, Sandvik was founded in 1862.

On a trip to England around 1859, the company’s founder learned of a new method for mass producing steel inexpensively. The Bessemer Method—which removed impurities from iron ore by blowing air through the molten ore—had only been used in experiments when Sandvik founder Göran Göransson bought one fifth of the patent for £2,000. On his return to Sweden, he refined the method and put it to work on an industrial scale.

The commitment to innovation persists today in Sandvik’s materials technology division, for example, to design metal powders used in breakthrough 3D printing applications. Sandvik calls its titanium powder the metal of the future for its versatility. Premium titanium powder is biocompatible, which means it can be used in the human body for medical applications. Today, 3D printers use Sandvik powders to create custom, individualized spinal implants, hip joints, and prostheses. Many human implants would be impossible to create if not for 3D printing, and Sandvik’s materials are used to make skull implants for trauma or brain tumor recovery and fine wires for cardiovascular, brain and hearing implants. In 2019, the firm opened a new factory in Sweden dedicated to becoming the world’s most innovative titanium powder plant. 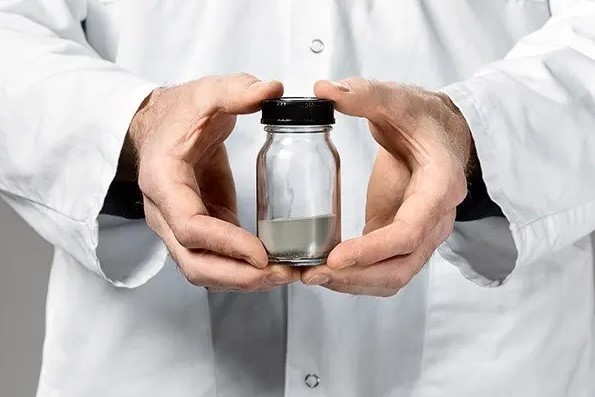 The company sees these advanced metal powders as a key growth area and 3D printing as the future of the manufacturing industry, offering a new way to design specialized parts with fewer steps. In addition, printing parts reduces environmental impact because parts are lighter and use less raw material. To that end, Sandvik also launched the first diamond composite material for 3D printers, a super-hard material it aims to employ to revolutionize the way manufacturing uses the hardest natural material on the planet. 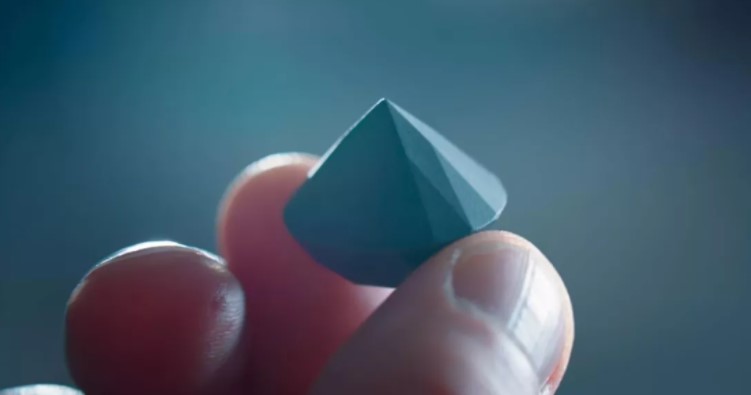 This Knowledge Leader ranks No. 2 for intellectual property in the developed Europe industrial machinery sub-sector, according to our intangible-adjusted data. In 2019, investments in R&D were 3.7 percent of revenues.

The company also is investing heavily in its machining division, in 2019 launching new milling and cutting tools and drills for CAD manufacturing, rock cutting, mining and construction. R&D here is focused on automated equipment that uses artificial intelligence to create safer working conditions. Sandvik’s metal cutting tools division has partnered with IBM on several big data projects. Using advanced algorithms, Sandvik can identify process disruptions and manufacturing defects in tools early enough in the process to fix them.  Its digitization and data collection solutions, in mining equipment for example, are enabling advanced analysis and optimization in intelligent mines. Sandvik also is at work in deploying what the manufacturing industry calls Industry 4.0, a global initiative toward digitization and automation through the use of Big Data, robots and AI. 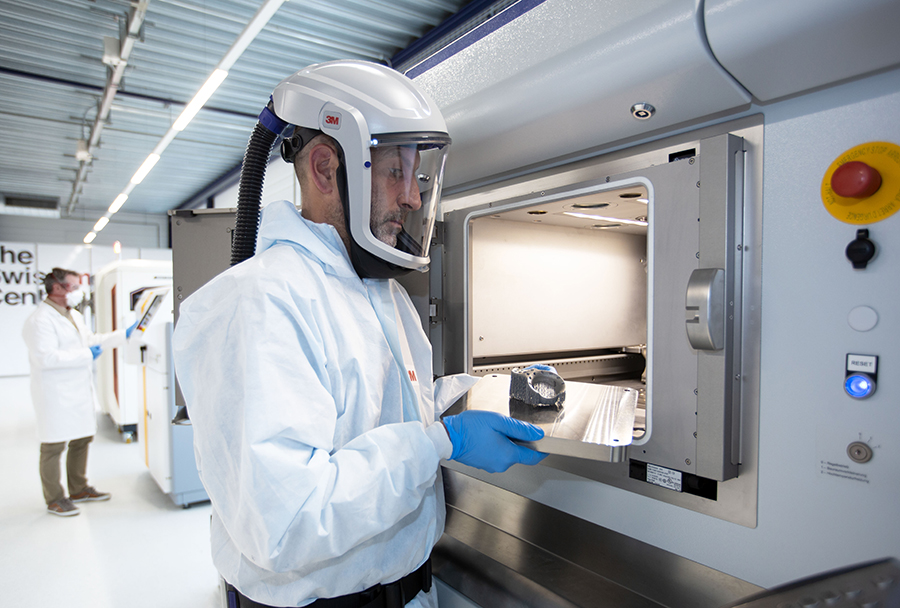 Thirty-seven percent of the firm’s revenues come from mining, 21% from engineering, 12% from energy, 11% from automotive, 8% from construction and 7% from aerospace. Region-wise, 37% of revenues stem from Europe, 23% from North America, 19% from Asia, 9% from Africa and the Middle East, 7% Australia and 5% South America. Sandvik owns approximately 6,060 active patents, 964 of which were granted in 2019.

This Knowledge Leader is transparent about its commitment to sustainability and fair play, which it defines as seeking to cause zero harm to people. The firm also has a stated commitment to what it calls recycling “circularity,” a move toward an ever “more circular business models and use of resources, finding ways to close loops and generate new revenue streams from the processes and materials we use.” In 2019, Sandvik was included in the 2019 Dow Jones Sustainability Index.

The company employs about 40,000 people internationally, with 2,740 in R&D. Consistent with is founding values, today’s Sandvik ties its R&D success to close, long-term customer relationships. In an annual ceremony, the firm awards one employee or product team for its contributions to a breakthrough innovation. The award is prize money and a funded research trip.

As of 12/31/20, Sandvik was held in the Knowledge Leaders Strategy.