Chugai is the No. 1 Japanese pharmaceutical company for therapeutic antibody and oncology drugs. The firm’s product line includes drugs to treat cancer and viruses such as HIV, immune diseases and the flu. In addition, Chugai considers itself to be a pioneer in “personalized patient healthcare,” an area it sees as not only the future of its own business, but all of healthcare. In the future, personalized healthcare will optimize treatment for each patient. This includes genomic profiling of cancers for example, to enable precision diagnosis, screening and individualized treatment. Chugai aims to take the lead in driving this personalized vision for healthcare in Japan, and in recent years has made structural changes to its business to concentrate on this vision, including the implementation of AI and digital technologies for speeding drug discovery and production.

Indeed, the firm places innovation at the core of all operations, and as a result has developed a rich store of firm-specific, intangible assets that extend beyond drug development, most recently for example, rolling out a personnel system to maximize career advancement for its employees. In 2019, Chugai spent 14.9% of revenues on R&D. As of last year, it held about 5,000 patents and had 50 new projects in the pipeline. In 2002, Chugai entered into a strategic agreement to become part of The Roche Group. Roche holds 59.9% of Chugai’s stock while Chugai maintains operating autonomy and an independent market listing. The name “Chugai,” means “domestic and overseas” and was chosen by the firm’s founder in 1925 in Tokyo, to indicate his aspiration to eventually market Japanese drugs overseas. The firm’s first product was a pain reliever, introduced to Japanese consumers in 1930.

As of 12/31/20, Chugai and Roche were held in the Knowledge Leaders Strategy. 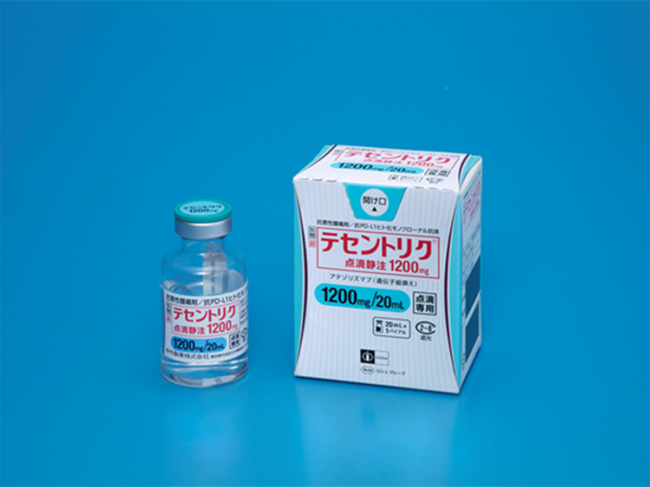