Technology is instrumental, the firm has said, to meet its future growth goals, with company-wide initiatives in cloud computing, robotics, autonomous vehicles and artificial intelligence. Last year, the firm launched its first digital hub in Brisbane, Australia, designed to improve plant safety and efficiency through automation and machine learning. In 2017, it introduced the first fully autonomous fleet of mining trucks at an Australia site that is now one of its safest in operation, a model now being replicated elsewhere. BHP believes climate change is one of the biggest challenges facing the world, and in 2020, released a report outlining its commitment to leading R&D and technology adoption that will power the transition to a low carbon future. Indeed, as of this month, 10% of the firm’s executive incentives are dependent on achieving climate change targets.

Today the firm extracts minerals, oil and gas. It is in the process of growing its copper and nickel opportunities and divesting some of its coal assets. Last month, Mining.com reported BHP had become the world’s largest copper miner, based on recent production from operations in Chile. 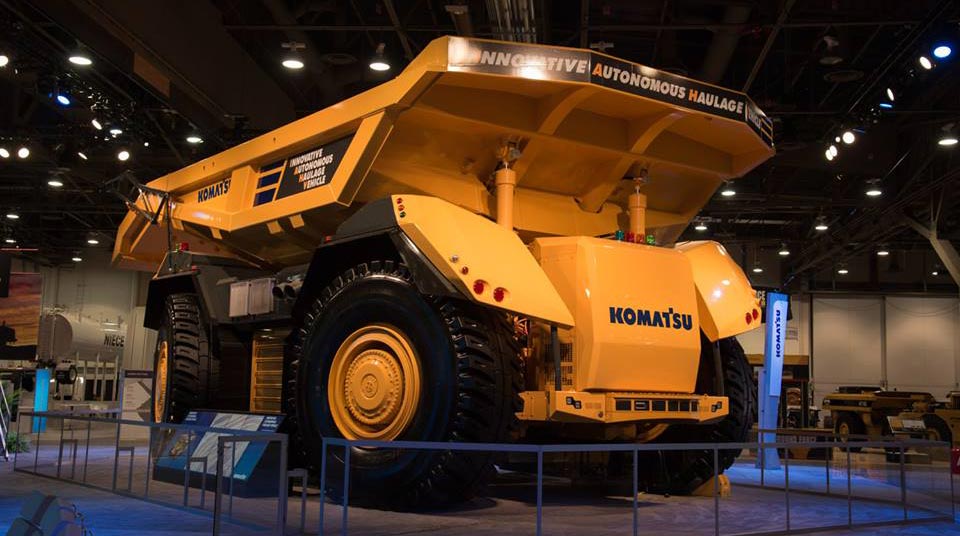 An autonomous truck like those used by BHP in mining operations, credit: Komatsu

As of 12/31/20, BHP was not held and Komatsu was held in the Knowledge Leaders Strategy.