As countries and companies alike commit to net-zero carbon targets, nuclear energy is emerging as a key tool for achieving worldwide clean energy goals, a trend leading to new confidence in future demand and fueling new government trade policies around the world. While the United States takes steps toward establishing a uranium reserve and the Biden administration’s infrastructure proposal includes provisions for nuclear power, the European Union appears to be on the path to declare nuclear power “sustainable,” thereby qualifying as a green investment. Meanwhile, over the last five years, China doubled its nuclear capacity, building 20 new nuclear plants and plans to do it again in the next five years.

Enter Canada’s Cameco, the world’s largest publicly traded uranium company, a firm singularly focused on delivering nuclear energy as a source of carbon-free energy. The firm believes nuclear power can reliably, safely, and affordably help humanity avoid some of the worst consequences of climate change, an argument it makes with compelling statistics: in 2020, Cameco supplied enough uranium to fuel nuclear energy capable of preventing the release of about 421 million tons of CO2. That’s the equivalent of taking 90 million gas-fueled cars off the road.

Based in Saskatoon, Saskatchewan, Cameco was founded in 1988 by the merger of two “Crown” corporations (companies directed and owned by the Canadian Crown) as The Canadian Mining and Energy Corporation, a name later shortened to Cameco. Two of Cameco’s largest uranium reserves are in Canada, one is in Kazakhstan, and operations span from exploration to manufacturing. It sells to nuclear facilities in 15 countries.

There are two pillars to the firm’s innovation strategy. First, Cameco’s uranium fuel cycle strategy evaluates and delivers only enough uranium to satisfy commitments. The firm will not produce from its tier-one assets to sell into an oversupplied spot market, and during periods of prolonged uncertainty, this can mean leaving uranium in the ground. While these actions may cost in the short term, they aim to create value in the long term. Second, an R&D team focuses on using automation, digitization, and optimization to solve future problems across all operations. Engineers develop instruments that detect and measure radon presence to protect workers, for example, as well as science-based designs for hydrogeology, ground freezing, reclamation and remediation efforts. In 2020, the firm had 43 such projects in the works. During the COVID-19 outbreak, Cameco suspended mining operations from March to August 2020 and again in December 2020, continued to pay employees, and withdrew its 2020 financial outlook while providing personal protective equipment to Ontario hospitals and police services. 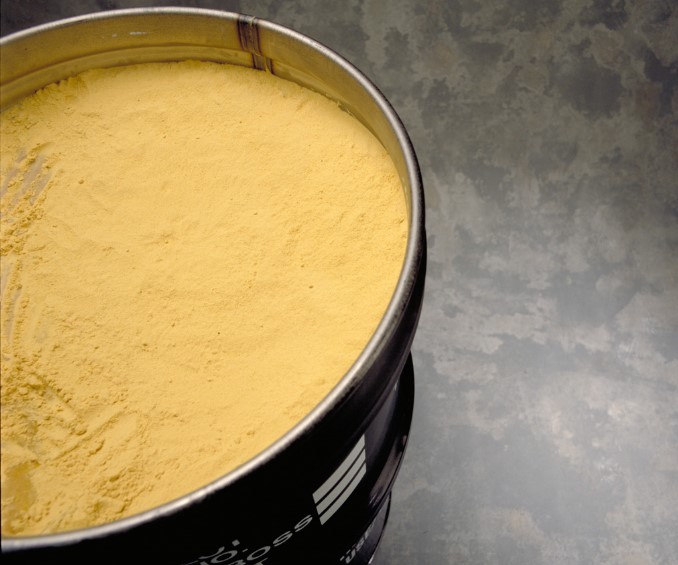 As of 3/31/21, Cameco was held in the Knowledge Leaders Strategy.