Spotlight Holmen: When You Own the Forest, Every Business Goal is Sustainable

One of the largest forest owners in Sweden, Holmen makes wood products for sustainable building, cost-effective paper, and renewable paperboard used for packaging, books and magazines.

The firm has a long history in Sweden, originating in 1609 on the island of Kvarnholmen, for which the company is named (in Swedish, Holmen means “islet”). Its newest foray, however, is into renewable energy, a market the firm entered in 2014 and which it considers vital to future growth. To that end, today Holmen is at work launching start-ups in wind power, ventures located directly on the group’s vast forest lands and intended to power its operations. Its second wind farm is expected to be operational by the end of this year. The firm also generates electricity to power its five sawmills in Sweden via 21 hydro power stations.

While many companies distinguish between business and sustainability goals, Holmen does not. Indeed, for a firm whose growing forests reduce the amount of carbon dioxide in the atmosphere, every corporate goal must be sustainable. The firm’s most important forest management activity is planting new trees, which must be done within three years after clearing as mandated by Sweden’s Forestry Act, a law passed in 1903 that declared the country’s forests a renewable resource.

Holmen’s R&D team focuses on innovations at two levels. First it constantly seeks to innovate internal processes so as to consume raw materials and energy more efficiently. Second, Holmen forges partnerships with universities, research institutes and technology firms to bring external innovations into the company. For example, one pilot project in the works is a cooperation with Israeli start-up Melodea to manufacture crystalline nanocellulose, a plant-based material used to create protective barriers in paper, construction materials and printed electronics. Based in Stockholm, Sweden, Holmen employs about 3,300 people. 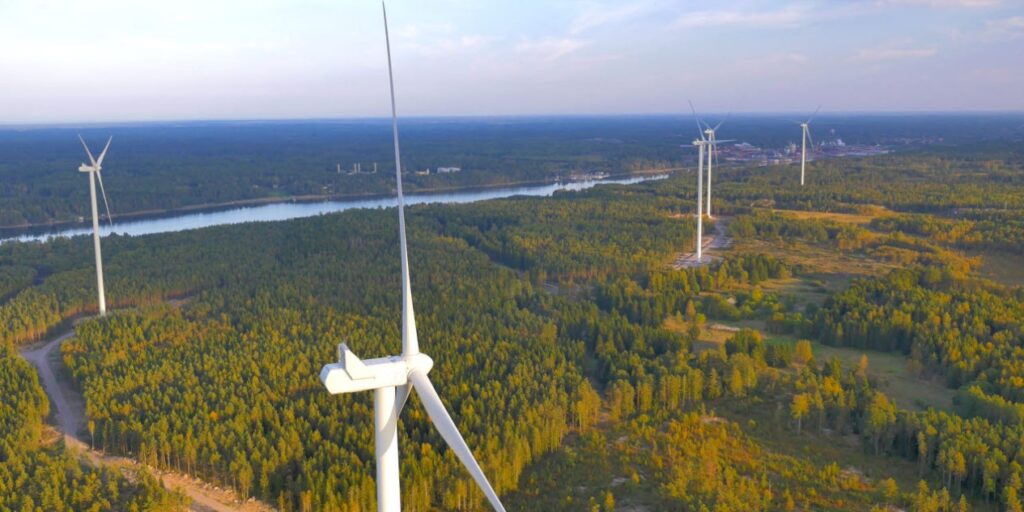 As of 3/31/21, Holmen was held in the Knowledge Leaders Strategy.