Headquartered in Frankfurt, Germany, KION Group is one of the world’s leading makers of forklifts, warehouse equipment, and associated integrated automation technologies. The company was founded in 2006 when Linde AG merged its truck business with STILL and OM under the umbrella of KION Group. Today, the firm has an installed base of more than 1.5 million forklift trucks and warehouse equipment and more than 6,000 installed systems on six continents and more than 100 countries.

The firm is focused squarely on e-commerce, which it has identified as one of the major drivers of the world economy, seeing its role as key to delivering the automated supply chains that allow customers to compete in a digital world. KION’s inroads into sustainable and autonomous systems are its unique differentiator. To that end, 87 percent of its warehouse forklifts are electric vehicles, and the company has plans to continue to increase that number. R&D efforts are focused on new energy, such as lithium-ion batteries, autonomous vehicles and digitization, including robotic picking technologies for warehouses. 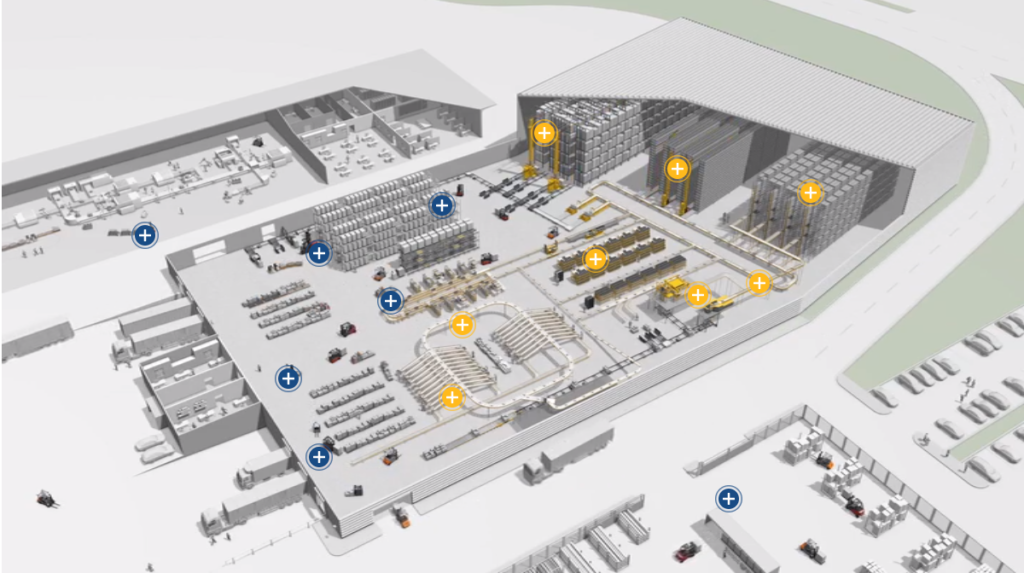 A pioneering spirit and hunger for innovation are the values that drive future initiatives. For example, KION is collaborating with the Fraunhofer Institute on a breakthrough swarm vehicle project in which a group of autonomous vehicles work together intelligently, using AI and 5G to accomplish warehouse tasks faster and more efficiently. For KION, sustainability is a priority and a problem solver. Recently, the firm installed solar panels on the roof of its India production plant, realizing a 65 percent reduction in energy costs annually and protecting from interruptions due to erratic energy on the ground.

As of 6/30/21, KION Group was held in the Knowledge Leaders Strategy.