Bicycle components leader Shimano was founded in 1921, when 26-year-old Shozaburo Shimano borrowed a single lathe and set up a small ironworks shop in Osaka, Japan. Deciding they were the most complex component to produce, Shimano began by making bicycle freewheels, those round spiked wheels around which the chain turns. Forty years later, the firm introduced a 3-speed hub at an event in New York City, and by 1970, the firm was producing 50,000 pedal coaster breaks per month and had added a fishing tackle product line. By the 1990s Shimano was widely recognized as a world leader in cycling components and sponsor of the Shimano Racing Team. 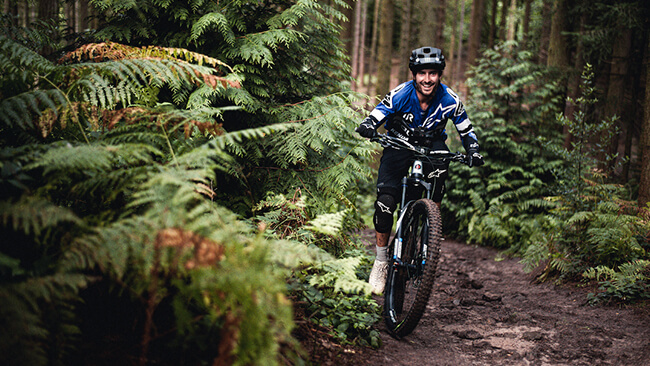 Today about 80% of the firm’s sales come from bike components and 20% from fishing tackle. Europe is Shimano’s biggest region, making up 41% of sales in 2019, while 33% went to Asia, 11% to Japan, and 10% to North America. This year, Shimano marked its 100th anniversary. The company’s president marked the milestone by committing to use technologies like the Internet of Things, artificial intelligence, and digital technologies to innovate its manufacturing processes, respond to changing customer demands and work to create a sustainable society. In June, Shimano launched “Shimano Connect Lab,” a new cloud-based service for cyclists that manages and analyzes ride data, creating graphs and maps designed to improve performance and boost motivation. 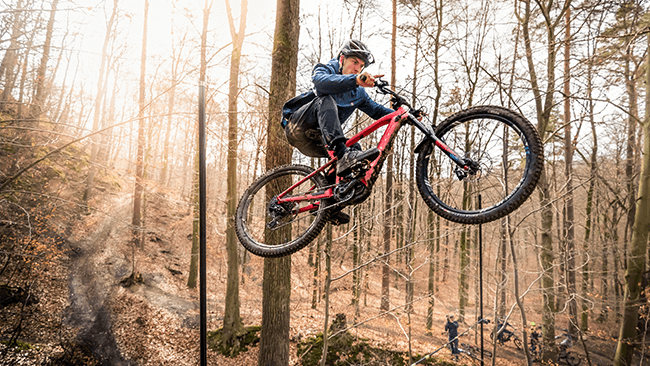 As of 9/30/21, Shimano was not held in the Knowledge Leaders Strategy.