Japan’s Daikin is the world leader in air conditioning. Its products humidify, dehumidify, purify, clean and monitor spaces at every temperature from sizzling hot to freezing cold, in homes and offices, skyscrapers and stadiums, across the globe. What sets this Knowledge Leader apart is its ability to serve any environment, no matter the climate.

Daikin attributes its steady growth since the firm’s founding in 1924 to the diverse climates and limited natural resources of its home in Japan. An island country spanning from Hokkaido, a subarctic zone in the north, to Okinawa, a subtropical zone in the south, Japan’s energy self-sufficiency is only 6%. The country depends on others to source the rest of its energy. This unique set of circumstances has led to Daikin’s long history of innovation in efficient performance and low fuel consumption. For example, Daikin is credited for inventing the concept of air conditioning only those rooms in use, allowing for energy savings via not cooling unoccupied rooms. Another innovation is Daikin’s inverter technology, which eliminates waste by controlling motor speed, saving 30% more energy than systems without inverters. Daikin is the only air conditioning leader that specializes in manufacturing as well as distribution and service.

The firm is based in Osaka, Japan, home to Daikin’s Technology and Innovation Center, where the company converges its diverse technologies and knowledge in one place. Here, R&D is focused on creating stress-free spaces using biological sensing and physiology and fusing nanotechnology, surface modification, synthesis technology, AI, renewable energy such as micro-hydro power, and advanced materials. Daikin air conditioners are sold in 160 countries and manufactured in 100. 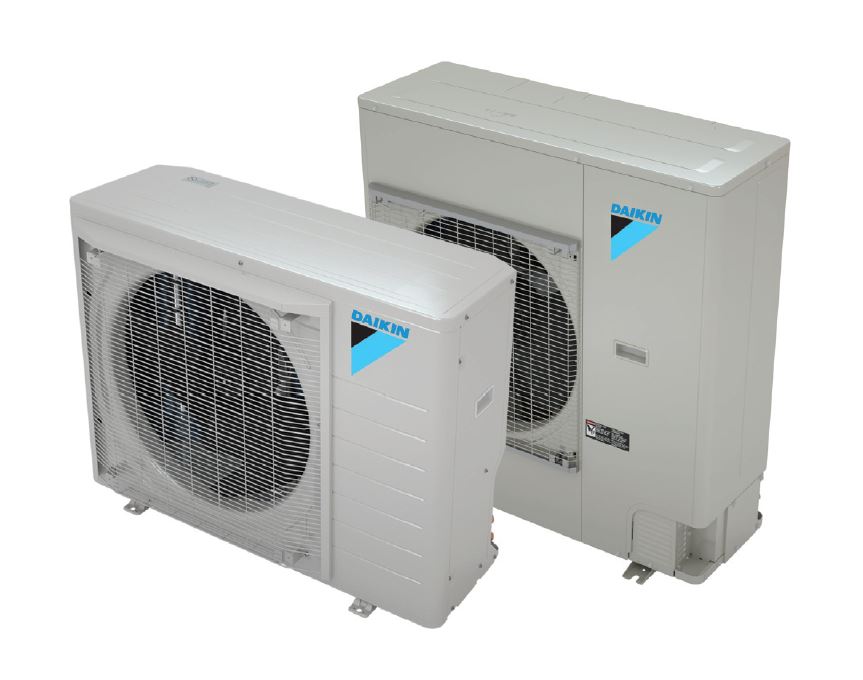 As of 9/30/21, Daikin was not held in the Knowledge Leaders Strategy.