Based in Tokyo, Japan, Kurita Water is a global leader in water management and water treatment chemicals. Since its founding in 1949, when the firm began making chemicals to manage sediment buildup in boilers, Kurita Water has been at work innovating to solve water and sustainability needs in a broad scope of industries. With this goal in mind, by the 1960s the firm had expanded into making new chemicals that could increase productivity in the paper, petrochemical, and steel industries, all of which rely on large volumes of water. By 1973 and the advent of the semiconductor, Kurita’s engineers had developed technology for making the ultrapure water used in semiconductor manufacturing, a line of business it has continued to expand ever since. Kurita’s soil remediation business emerged in the 1990s as soil pollution became a major social problem around the world, necessitating new services for restoring land to safe conditions. Over the last five years, Kurita launched new wastewater recycling services for purifying wastewater generated in plants and factories and directing it back, clean, for use again in the same factories. With more than 4,000 patents, innovation has been a key objective for the firm since its beginnings. 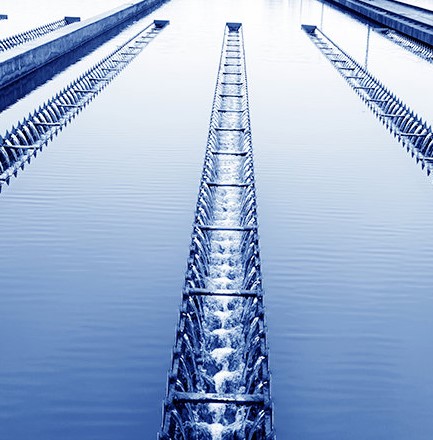 Today, Kurita has R&D centers in Japan, Germany, and Singapore, where teams study the future potential of water. Efforts are focused in four areas: 1) enhancing the cutting-edge functions of water as a technology (i.e., ultrapure water); 2) recycling, recovering, and reusing water for a more sustainable society in the future; 3) reducing the environmental impact of industrial activity; and 4) helping industry to be more productive by saving energy and water in its production processes. In one project, for example, the Kurita Water team is working on a next-generation water recycling system for the International Space Station. 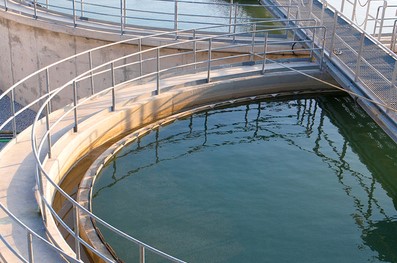 As of 12/31/21, Kurita Water was not held in the Knowledge Leaders Strategy.