Headquartered in Japan, Ulvac makes vacuum devices and instruments for manufacturers in the semiconductor, electronics, chemical, pharmaceutical and food industries. Founded in 1952 as an importer of vacuum equipment—for which it hoped to spearhead widespread adoption in Japan–today Ulvac is a global leader in vacuum technology, offering technical advising to universities, research labs, and beyond. The majority of its sales are into the worldwide semiconductor market, where its equipment is used for building electronics and flat panel displays. Regionally, the majority of Ulvac’s sales are into Asia, with Japan leading (36%), followed by China (34%), South Korea (14%), Taiwan (10%), and about 4% to Europe and North America.

The firm has an “open R&D” model, meaning it conducts R&D at innovation centers located on the ground near its customers in South Korea, China, Japan, Taiwan, and the US, where each base has established its own local supply chain. Teams focus on innovating next-generation manufacturing technology for the future, and over time the firm has amassed nearly 5,000 patents on its technologies worldwide. Today Ulvac employs about 6,000 people worldwide. 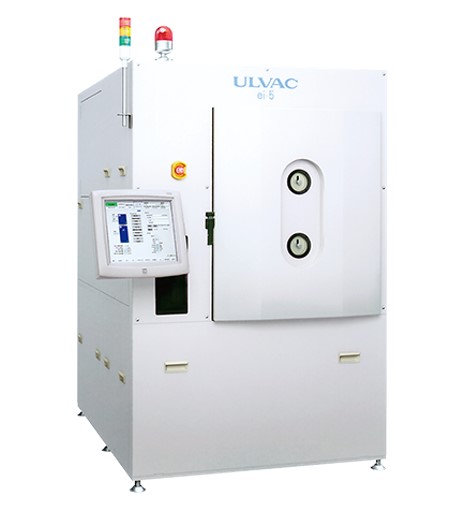