Headquartered in Oslo, Norway, Norsk Hydro is one of the largest aluminum companies in the world. It aims to convert natural resources into sustainable products for people and business. Since its founding in 1905, this Knowledge Leader has worked for over a century to develop innovative, efficient new ways to deliver products to industry.

Because it is lightweight, durable, and infinitely recyclable, aluminum is a building block of modern societies with an important role to play in the transition to zero carbon, according the Norsk Hydro. Indeed, last year the firm’s sales of low-carbon aluminum products tripled in step with increased demand for low-carbon products across the automotive, building and construction, and renewable energy industries. In the future, the firm aims to be a leader in the green transition. 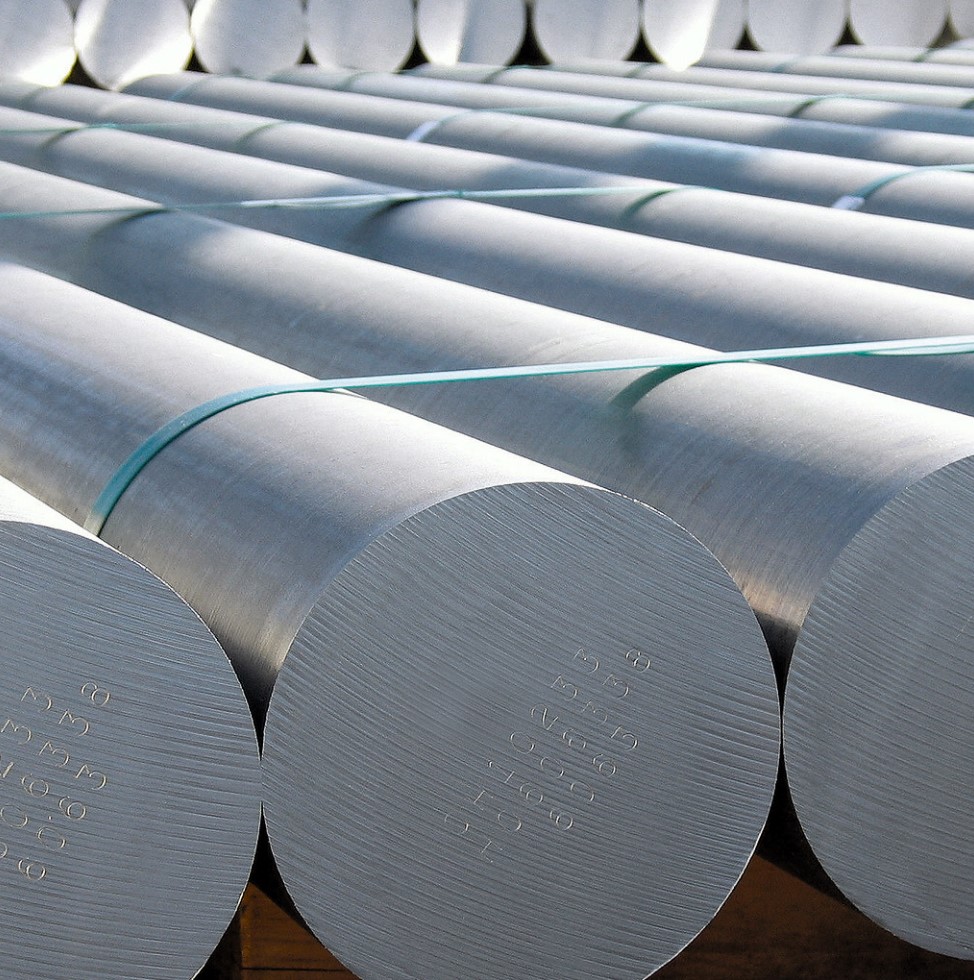 This year, Norsk Hydro will deliver the first commercial volumes of what it calls, “near-zero-carbon” aluminum made from 100 percent recycled scrap. Beyond that, it has committed to deliver carbon-free primary aluminum by 2050. In addition to its aluminum business, the firm’s R&D teams are at work on the second pillar of its product strategy: innovations in new energy, specifically renewables, batteries and hydrogen. Most of the firm’s R&D efforts take place in-house, at centers in Ardal, Norway (smelter technology), Sunndal, Norway (alloys and casting), Barcarena, Brazil (bauxite and alumina), and Finspang, Sweden, and Flint, Michigan (both extrusions). Nearly all R&D efforts are focused on process efficiencies, reducing energy consumption, recycling, reducing environmental impact, and building expertise in batteries and hydrogen. The firm also is engaged in R&D collaborations funded by the country of Norway, the European Union and other international projects focused on advances in aluminum and green energy. 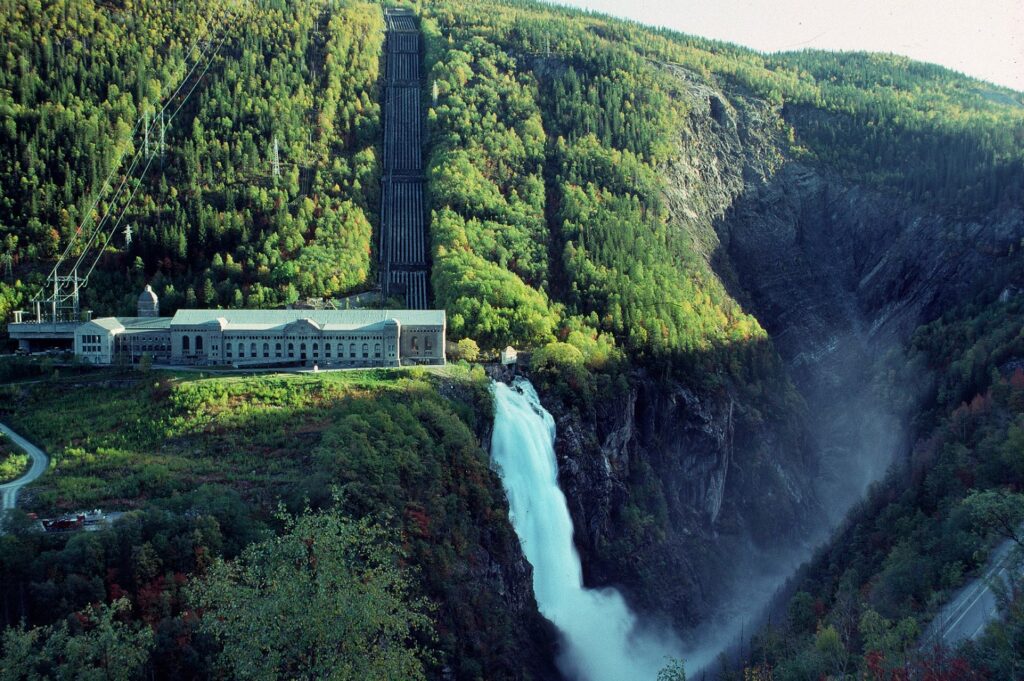 Hydro Rjukan in Norway is among the company’s (and Europe’s) oldest power plants, the first of which was launched in 1907, credit: Norsk Hydro

As of 3/31/22, Norsk Hydro was held in the Knowledge Leaders Strategy.