Spotlight Spotify: The Music Machine of the Future

Spotify is one of the largest music streaming services in the world. Founded in 2006 by current CEO Daniel Ek and Martin Lorentzon in Stockholm, Sweden, today’s Spotify is home to 80 million music tracks and four million podcasts.

The firm calls itself the world’s most popular audio streaming subscription service, and while there’s no way to measure coolness and vibes, the industry and its users all seem to agree. Still, current stats put Spotify’s active listeners at about 450 million, with less than half paying to subscribe. This places Spotify at No. 3 for volume of active listeners, trailing No. 1 YouTube, and No. 2 China’s Tencent Music, and way ahead of Apple Music, SoundCloud, Amazon Music, and Pandora. 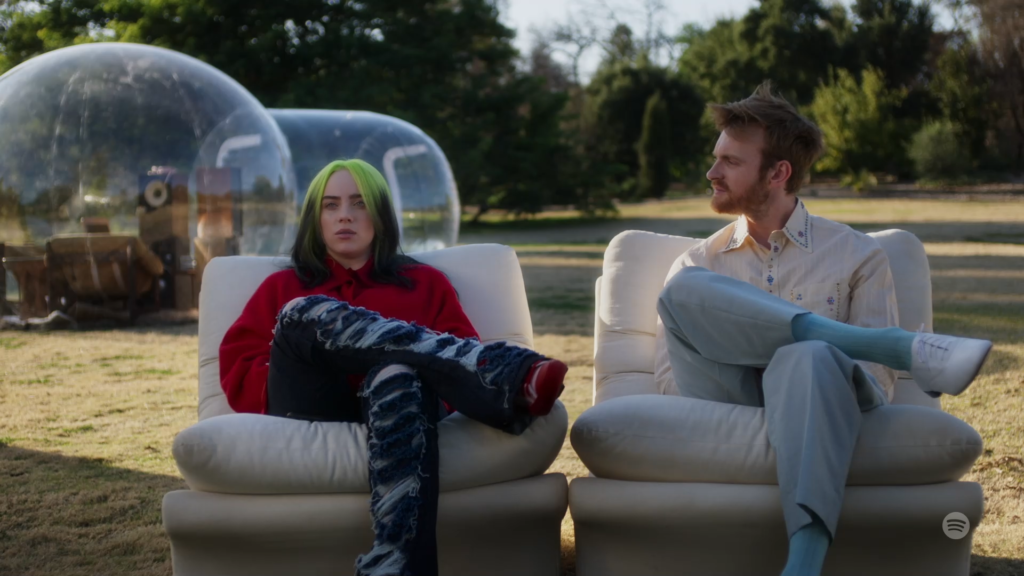 The firm’s breakthrough contribution to the digital ecosystem is the “freemium” model, whereby users may subscribe to basic features for free if they’re willing to listen to commercials. An upgrade to the paid premium subscription for $10 a month offers access to downloads, unlimited streaming and more, all commercial-free.

Spotify’s focus on customizing personal experience (via features that allow users to create, edit and share playlists, and newer “events” like live concerts and podcasts) have earned this firm a reputation for staying relevant, fresh and in-the-moment. Like all Knowledge Leaders, Spotify has a long history of investing in R&D. At the heart of its innovation strategy is a longstanding commitment to improving the core intellectual property behind its popular user experience: its playlist algorithm.

The firm’s future strategy is centered on the “Spotify Machine,” a software platform built to empower creators to publish a range of content from music and podcasts to writing to art and beyond. The machine also tracks and manages earnings, while promoting the work to new audiences across the Spotify network of listeners. By allowing musicians to self-release their music, streaming platforms have lowered the barriers to entry, democratizing the business of making music. According to Spotify, which pays royalties calculated as a percentage of total songs played, this accelerates the path to finding fans and earning a paycheck. Over 10 percent of musicians who earned more than $10,000 on Spotify last year had released their first song ever within the last two years.

As of 6/30/22, Spotify was not held in the Knowledge Leaders Strategy.