Akamai Technologies has deployed the most pervasive, highly distributed content delivery network in the world. With about 345,000 servers in about 135 countries, the Akamai Edge platform delivers and protects content for the majority of the major media, software and cloud computing companies operating today. In addition, Akamai’s product suite protects life online for billions of people, billions of times a day. For example, all of the top 10 video streaming services and all of the top 10 brokerages use Akamai technology. 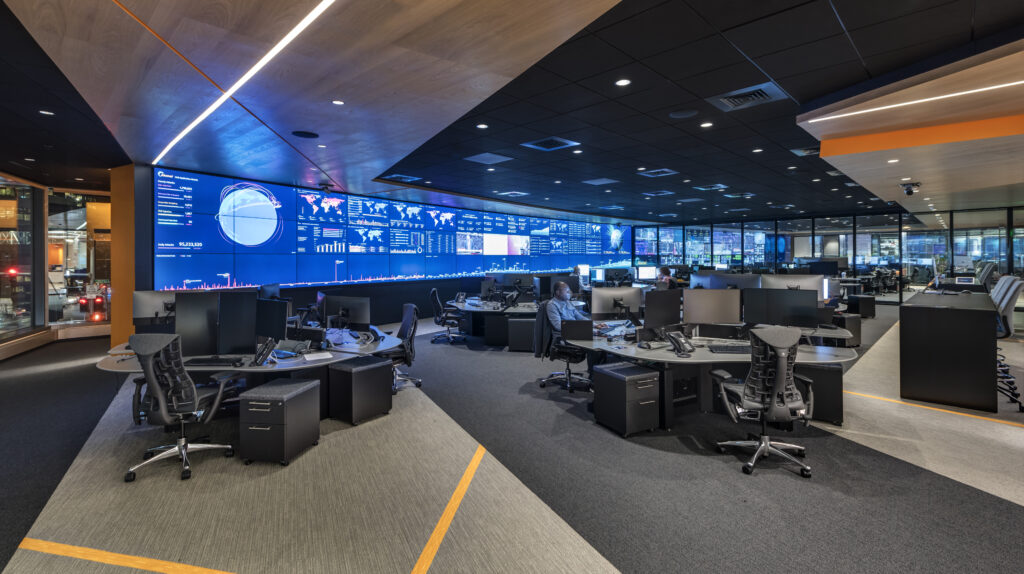 Akamai’s origins began in 1995 at MIT, where founder Tom Leighton, a professor of applied mathematics, had an office down the hall from Tim Berners-Lee, who is credited with inventing the World Wide Web. Predicting a future of massive internet congestion, Berners-Lee challenged his MIT colleagues to invent a new way to deliver content that improved internet performance. Having a hunch that the problem could be solved using applied mathematics and algorithms, Dr. Leighton assembled a team of researchers. In 1998, Leighton founded Akamai, licensed the resulting intellectual property, and most of the students who worked on the project at MIT became the Akamai’s early employees. Akamai launched its first live pixels onto the internet the following year, generating historic demand for video trailers for March Madness and Star Wars.

Based in Cambridge, Massachusetts, the Akamai team believes in solving problems through curiosity, collaboration, and mutual respect. The company’s innovation strategy is driven by one mandate: always deliver top performance for key customers. To this end, the firm hosts regular “Tech Jams,” the Akamai version of a 3-day hackathon camp during which employees form teams to build new applications. Winning ideas get selected and funded as new projects.

This Knowledge Leader attributes its ability to compete in a fast-changing environment to its proprietary technology, owning the rights to more than 520 patents. As of last year, the firm expected its 2022 R&D costs to increase due to new investments in future initiatives. Akamai also invests significant resources in professional development, career advancement and training for its global workforce. Given excellent productivity results during the pandemic, Akamai recently designated over 90% of roles as flexible and able to successfully work remotely. 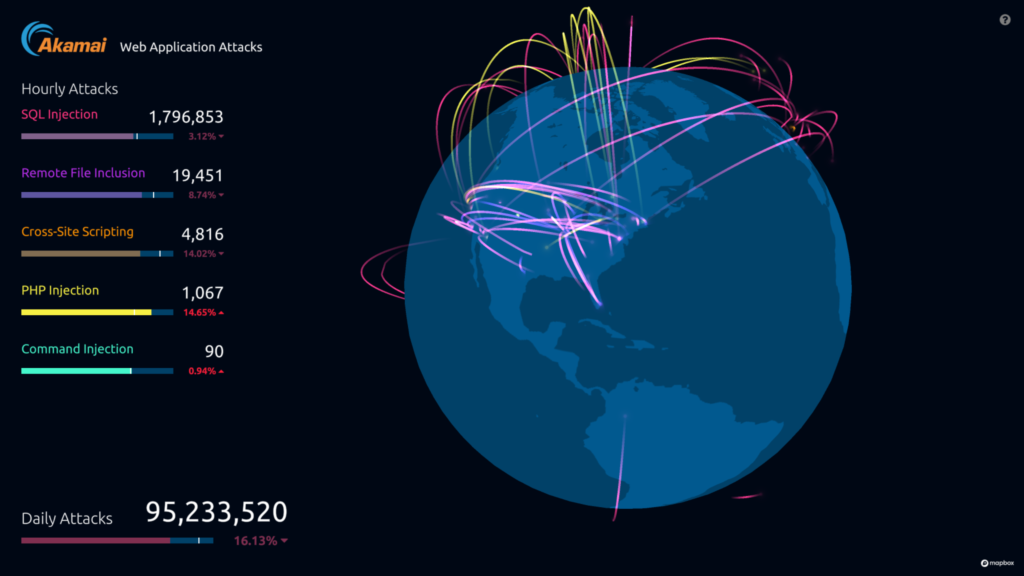 As of 9/30/22, Akamai was held in the Knowledge Leaders Strategy.