With 30 million daily users, South Korea’s top search engine is focused not on the desktop, but rather the phones in people’s pockets, cars, city streets and shops, aiming to connect people with each other, shopping and entertainment. To do so, the firm relies on its innovation strategy, a “sustained R&D of AI, robotics, mobility and other future technology trends,” Naver says.

The commitment shows. According to our intangible-adjusted data, Naver invests a quarter of its revenue on R&D as a percent of sales (25.1%). That makes it the #2 most innovative company in South Korea and the #4 most innovative Communications Services company in the world behind Electronic Arts, International Games Systems Co, and Capcom Co. — all gaming developers or distributors of gaming systems — as measured by R&D as a percent of sales. Of Naver’s 15,148 employees at the end of 2018, more than a third were R&D employees.

This Knowledge Leader aims to make its user experience immersive by hosting celebrity-studded live broadcasts where users can post live comments as well as chats using personalized 3D avatars. Naver’s fastest growing business is content-focused, a platform for digital comics called Webtoon, home to more than 2,000 original web comic series with more than 50 million users worldwide. The world’s favorite online cartoon service, Webtoon was launched in 2004 to a South Korean audience and has since expanded into Asia, the United States and Europe, announcing last month it will add French and Spanish language versions to its current catalog of languages, including Korean, English, Chinese, Japanese, Thai and Indonesian. And Naver is getting users involved too. A Webtoon community for creators helps people publish and promote their own animated stories, build audiences and earn money. 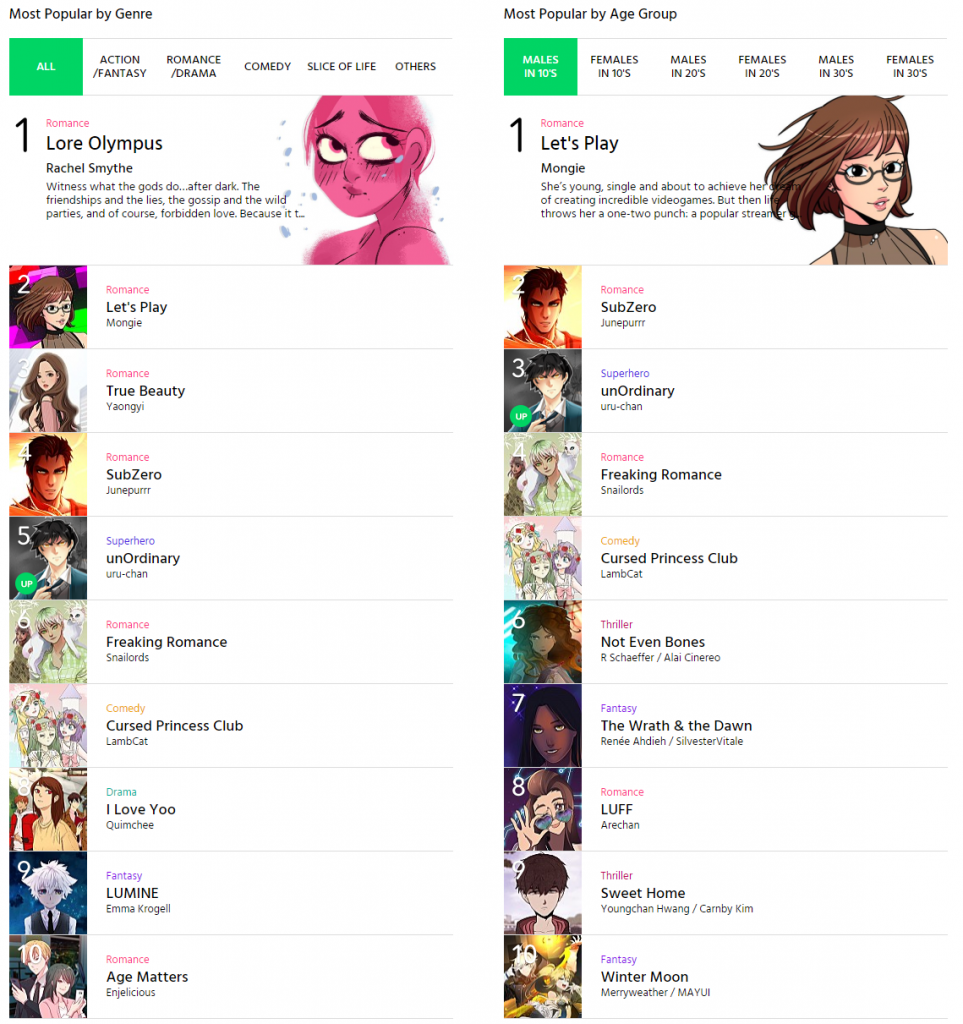 The firm’s R&D teams focus on what the firm calls “ambient intelligence.” Search results use AI plus data collected from users, such as location, preferences and mobility. In the future, Naver seeks to deploy precision maps for autonomous vehicles to identify exact locations and determine optimized routes even when internet signals are weak. A robotics team is at work on physical tools, like a robotic arm to help with simple tasks like carrying luggage. New AI-powered mobile tools for mobile phones will translate languages, finds products in stores while shopping using images provided by the shopper, and custom-recommend nearby shops or restaurants based on a user’s taste and spending history. 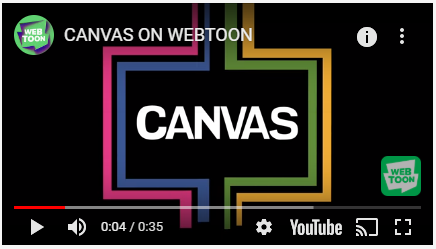 How to make web cartoons instructional videos via Canvas on Webtoon

In 2018, Naver entered into a joint research venture with Hong Kong University of Science and Technology to develop future artificial intelligence projects. The majority of Naver’s revenue comes from online ads, with content services delivering less than a quarter of advertising revenue.